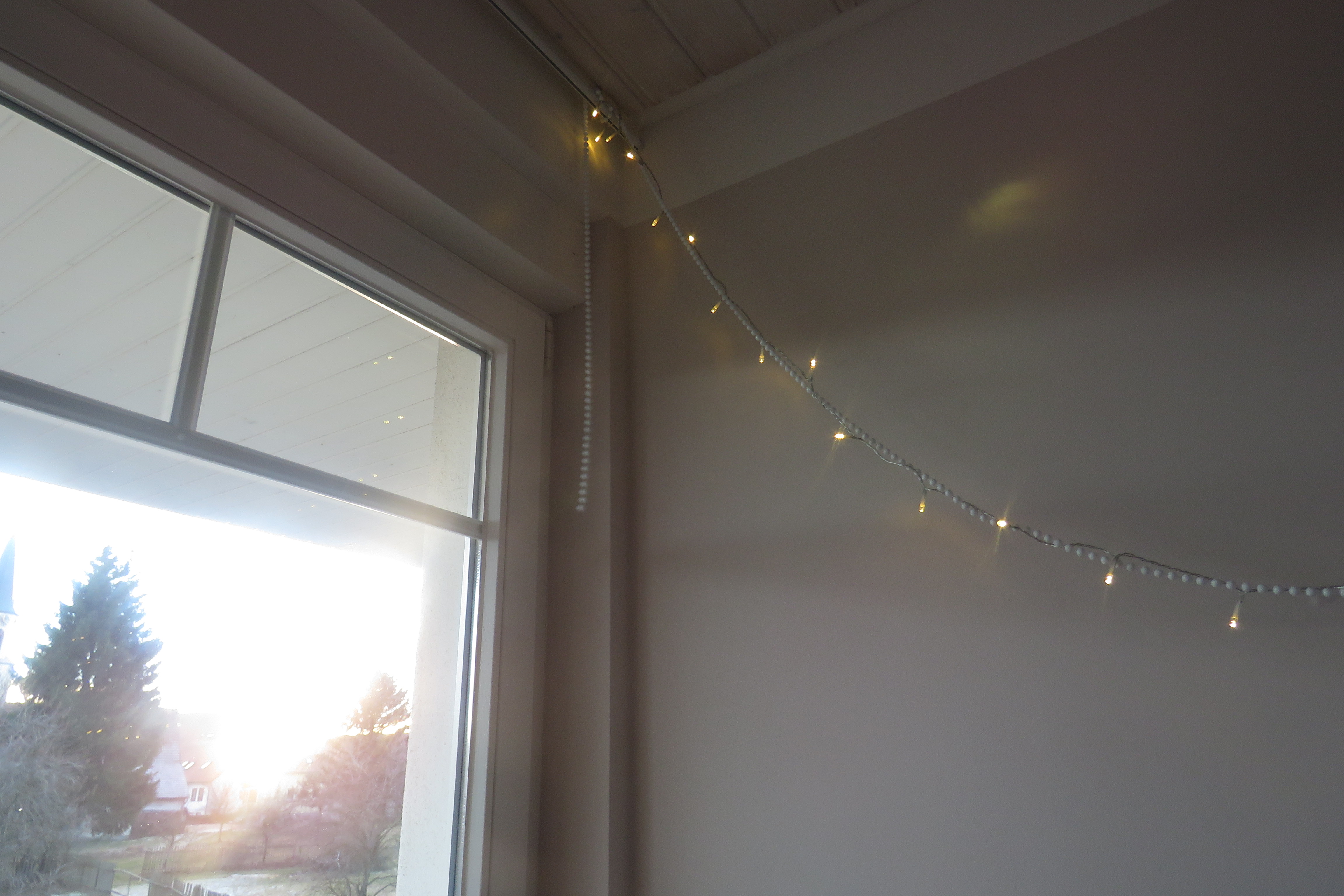 Time is a valuable thing and so are memories. How can I still remember sitting in our car when I was eight years old, but not where we were driving to? How is it possible that our memory erases things we should better keep in mind for a lifetime, like for example where we spend our holidays, and holds on to little things like me sitting in the backseat of the car, singing Burn it down with lyrics that only existed in my mind because they must have actually been so wrong, Chester Bennington would have shrugged and run away.

The man whos name goes around the world right now, while he isn´t part of it anymore. It have been four days now that the lead singer of the band Linkin Park has killed himself in his apartment near Los Angeles, California. Again there´s this crazy thing about memories, I can still picture the moment I opened the browser on thursday evening, just to surf some random stuff I can´t remember anymore, but I do remember the feeling I got when the news flash occured on my browser, saying: „Chester Bennington committed suicide in the early morning“.

At this point I gotta bring up the honesty to admit that the name Chester Bennington itself wouldn´t have had an impact on me. I´ve always listened to Linkin Park and there have always been lot of songs saved in the music playlist of every mobile I´ve owned. Songs like Leave out all the rest, Shadow of the day and Castle of glass are considered as my favourite music, especially when I´m drowning in my thoughts – something that happens to me on a regular basis, allthough sometimes I really wish it wouldn´t. But still I never knew the name of the singer of Linkin Park. It is the same thing with my other favourite bands. Kodaline is Kodaline for me, not „the voice of Steve Garrigan“, and music from Coldplay is music from Coldplay, not the thougths of Chris Martin. Even „The Script“, which has been my absolutely favourite, crazy hyped band for years, still is The Script, Daniel O´Donoghue being just a part of it. Maybe I am an exception, but maybe I´m not. I think the special thing with music is that we don´t even identify with the person, but with everything they do to us by spreading their perspective in a sang and shouted-out way. Listening to music, I don´t even picture a man Standing infront of a microphone, but always a whole world, which is a mixture of my own experiences and the life the singer might go through. That is why names haven´t been important to me, I guess.

Chester Bennington was sick of this world. Having experienced a childhood filled with abuse, even in a sexual way, violence, sadness, also caused by the divorce of his parents, he struggled with drug addiction, alcohole problems and depressions for a long period of time. Linkin Park seems to be the one thing in his life, that went just right. With songs like Numb , In the end ore Castle of glass the band moved Millions of People all around the world. But as Amy Whinhouse, Whitney Houston or Chris Cornwell have showed us, success is at least as valuable as time is, and you can never get the garanty of being happy by being succesfull. Not at all- maybe the rising success and the current attention on the new album One more light might have even worsed the pressure Chester Bennington must have felt on his shoulders. In the internet, you can read comments like How egoistic it is to leave behind a whole family with six children just because he wasn´t able to deal with life anymore. Comments like that make me so angry. I have never experienced any severe period of depression but I know – and I am pretty sure everybody does- how it feels to lose sight of it, to drown in waves of desperation, to not know anything at all. How horrible does it have to be if those emotions won´t leave you, no matter how hard you try

Listening to Linkin Park´s songs now somehow it different, because it seems like Chester Bennington has left a hint in every single song he wrote. Why is everything so heavy? he wonders, and how the shadow of the day embraces the world in grey somehow gets easier to picture while thinking of him in the darkest of his moments. One more light, dedicated to a close friend treats the lonelyness and the akwardness of life if somebody leaves. Was it our fault not to realise what was really going on with the singer of Linkin Park, the one who filled concert places with thousands of people getting caught by his amazing way of talking and singing? I don´t know if it would have been possible to avoid his suicide as a fan. That´s this horrible thing with depression: it is able to shut every window in you, it builts a wall around you nobody, no matter how close they actually are to you, can climb up to. Nobody should feel guilty about the suicide of a depressed Person except for the depression as a damn rotten disease and the ones causing things like depression or desperation by hurting people with words and actions.

Chester Bennington´s dead should be a sign. More than ever, our society needs to get together, aiming to live a closer, more peacefully life. This is so hard. It takes so much engagement,courage and strength to swallow our pride, shut our mouths when we haven´t got anything nice to say and to look in the eyes of our enemy. But we can do this. We definetely can.

With his last album, Chester Bennington has left a great present for us, a package of songs to fill our souls with. I hear my battle symphony, all the world in front of me, if my armor breaks, I’ll fuse it back together he sings. We all have our own battle symphony , we know what to live for, and in case we Forget it once, hopefully there are a lot of People around us showing us our symphony again so we can be back in the game.

Ten years from now, I know I will still be listening to Linkin Park, having a hundred of emotions flowing through my head and heart. I know my friends and me will raise our hands into the sky to the melody of Numb again one day, thinking about nothing and anything. So many songs have lost their old meaning to me, but they´ve all got a new, far more important meaning and Í´ll try to keep this in my mind and heart as long as I live.

And if you´re feeling empty, keep me in your Memory, and leave out all the rest.

We´ll do, Chester, we´ll do